We are the zerofcks crew 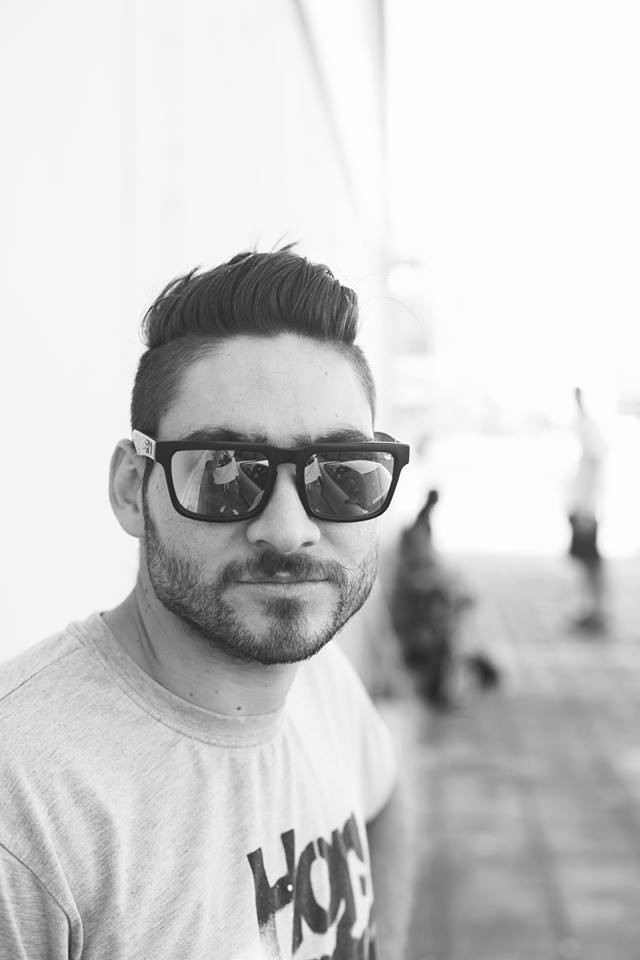 Alberto Zakar
Driver, social media, content creator
Alberto is also one of the creators of ZEROFUCKS  (ZFGARAGE)
and drive one of the team's s-chassis. He loves  drifting from when
he was a young child and he likes to play  with his DSLR
as an amateur photographer.
Instagram: mralzakar 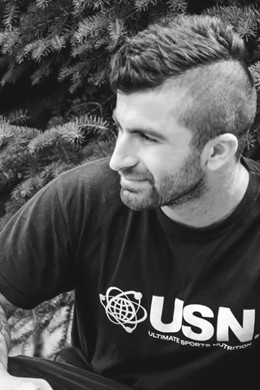 Akis got its first s-chassis (ZFKOUKI) in 2006
and then he used to go sideways. He graduated
from the school of Mechanical and he is the chief
engineer of our team. Nothing is done without his check.
Instagram: akiszero 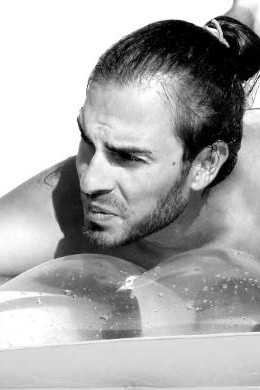 Akis Hatziantoniou
Driver, tuner
Akis is the man behind the laptop. He just
enter numbers into cells that makes people
smile like they were little kids.
Instagram: zzecool 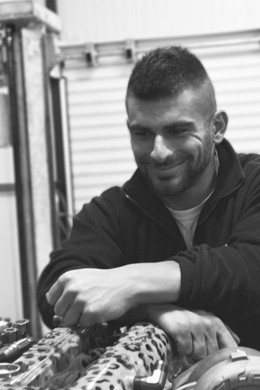 Antonis is the "Benjamin" of our team, because
of his age, but he drives a very powerfull silvia.
Actually he is Aki's brother, but all of us love him as a brother.
When he goes for a drift day he allways says "Kill all tyres" and he does it.
Instagram: hulk_zf 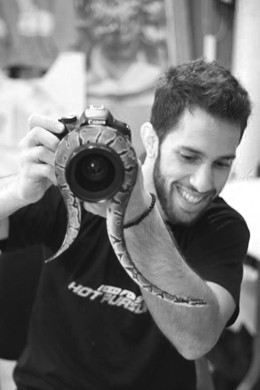 Steve is a self-taught cinematographer following his intuition
and act by feeling. Growing up shooting action sports had been the
biggest contributing factor in his talent with filmmaking and this helped
him to see things from different perspectives. He has progressed from making
drift videos, to producing content for big companies in Greece
and remarkable automotive companies around the world.
Instagram: steveketner 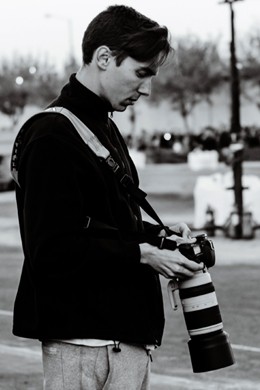 Tomas is a 22 years old photographer specialising in motorsport
and automotive photography. He is in the group of
zerofucks since 2016.
Instagram: tomaskatsakioris